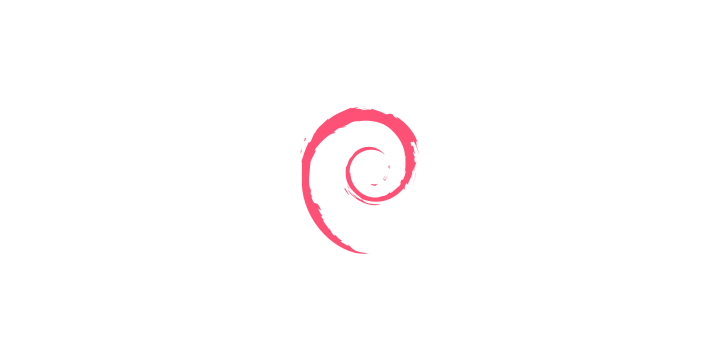 In this post, I will go over how to configure automatic security updates on Debian, which are not enabled by default.

Debian uses the apt package manager. A system update is done with the following commands:

The importance of security updates

Security updates contain fixes for security vulnerabilities. They are an overlooked protection measure against many attacks.

In 2017 there was a ransomware attack named Wannacry. All the infected computers had one thing in common. They weren’t updated.

Updating a system regularly can prevent lots of attacks. Performing manual updates is repetitive and can be a huge burden to system administrators.

At this point, automatic upgrades have been configured and will run every 24 hours.

The next thing is to set up automatic reboots. Some updates such as those to the Linux kernel require a reboot.

1. With a text editor open the unattended-upgrades configuration file.

2. Uncomment the line with Automatic-Reboot and set it to True.

3. This step is not neccesary but makes updates predictable.

Commented lines are those that start with two slashes // , remove the slashes to uncomment the lines.

If server uptime is important to you, a good solution is Livepatch by Cannonical, the company behind Ubuntu. It is free for up to 3 devices.

Livepatch allows you to install some critical kernel security updates without rebooting your system, by directly patching the running kernel. … It’s mainly intended for servers which are supposed to have months and years of continuous uptime without reboots

Debian is a very stable OS, however, updates can fail when using software that is not in the official repos. When that happens you will want to receive an alert.

I will be setting up email alerts in case of update failure.

Setting up postfix to send email

To send the email alerts you need a working email setup. For this, I will be using postfix to send email from a Gmail account

If you use Gmail, a good way to control access is by using app passwords. I use this method because I can revoke app passwords in case of compromise. The next thing is to install Postfix and other required packages. They are required to send emails using the app passwords we just created. The first step is to configure postfix. Follow these steps.

The next step is to configure TLS. It stands for Transport Layer Security This ensures the email contents and credentials are encrypted in transit.

Set up the credentials

The next step is to configure postfix to use the Gmail app passwords we have created.

By default, the files containing the email credentials are readable by everyone. We can change this.

If the email is received, then congratulations. The email setup is comlete. You now have:

Illustrations from Stories by Freepik